The newly renovated State Theatre New Jersey is proud to announce the return of the Free Summer Movies Series. Movies featured in this year’s series include Raya and the Last Dragon on July 19, Luca on July 26, Space Jam: A New Legacy on August 2, Encanto on August 9,and In the Heights on August 16. Showings for Raya and the Last Dragon, Luca, Space Jam, and Encanto will be at 10:30am and 7pm. The movie In the Heights will have a single showing at 7pm. All movie screenings will include Spanish subtitles. Tickets are FREE, but registration is required. Groups of 20 or more or those planning a bus trip, please email education@stnj.org

The entire series is free of charge to the community, offering young people the chance to enjoy these films, whether with their families, summer camps, or other groups. The movies will be shown at the historic and newly renovated State Theatre New Jersey, a 1921 movie palace that has become one of New Jersey’s premier venues for live performance. The State Theatre’s state-of-the-art HD digital cinema projection system includes a 46’ Stewart film screen, a Barco projector, and digital surround sound.

After major renovations, State Theatre New Jersey has reopened and celebrated its 100th Anniversary in December 2021 in a fully renovated theater including newly renovated lobbies, all new restrooms, upgraded HVAC systems, a new elevator for access to all levels, and brand-new theater seats. Originally built as a silent film and vaudeville palace, State Theatre’s historic significance was honored by PBS by featuring it in its documentary series, Treasures of New Jersey, in the fall of 2018. “Treasures of New Jersey: State Theatre New Jersey” can be streamed at STNJ.org/explore/treasures-of-new-jersey-documentary. Today, State Theatre is the largest performing arts center in Central New Jersey and has welcomed more than six million people through its doors since reopening as a non-profit performing arts center in 1988. State Theatre New Jersey is a cornerstone of the cultural vitality of Middlesex County and averages a total economic impact on New Brunswick and the surrounding area of more than $18 million a year. The mainstage programs have featured high-caliber artists such as Diana Ross, Tony Bennett, Kevin Hart, Ringo Starr, Melissa Etheridge, John Leguizamo, Harry Connick, Jr., Diana Krall, and Crosby, Stills & Nash. Program offerings include Broadway, orchestra, family, dance, comedy, rock/pop, jazz, Performances for Schools, and Sensory-Friendly Performances. 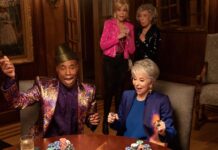 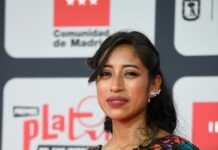 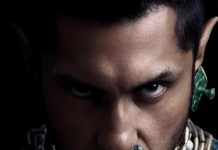 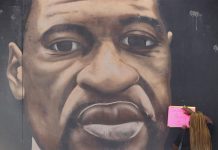 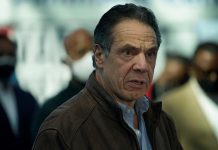 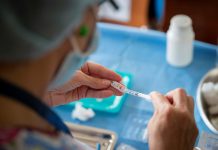 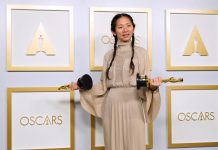