It has been a while since I don’t sit down to write. Back in my Alma Mater, at Rutgers University—New Brunswick, I got good grades in expository writing. However, with time and life’s chores I had abandoned the pleasure of writing. Well, no más, as boxer Roberto Durán once said.

On Thursday, October 27, 2022, I was hired by Danilo Melan to take some photographs at the well of the New Jersey General Assembly in Trenton, New Jersey. He told me via text message, that the subjects to be captured were Carlos Medina, CEO of the Statewide Hispanic Chamber of Commerce of New Jersey; Peggy Anastos, the first New Jersey Puerto Rican Beauty Queen and Sara Pena, the Boys to Leaders Foundation‘s founder.

They each were awarded General Assembly proclamations, through the pull of the New Jersey Assembly Hispanic Caucus members led by Assemblywoman Yvonne Lopez.

All the members of the Assembly applauded and I felt really good for I now see the clout our Hispanic community has in this magnificent legislative chamber. We are invisible no more!

Congratulations to Carlos, Peggy and Sara. May God bless them for all the work they do and have done in the recent past on behalf of our community. Happy Hispanic Heritage month from the Americano Newspaper and yours truly, Oscar Alberto Quintana. 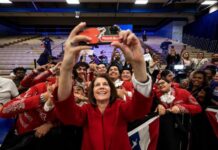 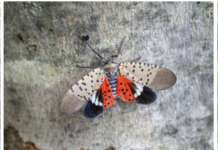 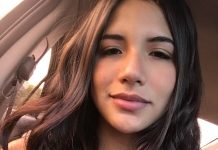 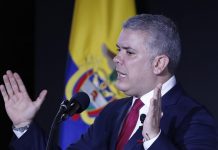 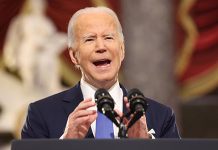 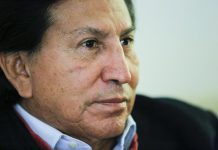