5 protesters were arrested blocking the entrance to the statehouse in Trenton, while hundreds of immigrant workers from across the state demanded the NJ state assembly to pass legislation that would grant driver licenses to 500,000 undocumented immigrants in New Jersey. Moments after, Assemblywoman Quijano announced the bill would be heard in committee on December 9th.

Trenton, NJ – Immigrant families and allies blocked the entrance to the statehouse Monday morning in a civil disobedience calling on legislators to pass pending legislation that would allow half a million undocumented immigrants in the state of New Jersey to drive without fear of being ticketed, arrested or transfered to ICE. The Governor and Democrats in the assembly and senate have promised to pass legislation by the end of the year, and immigrant communities are calling for the bill sponsors to make good on their promises to the immigrant community. The immigrant community cannot wait another four years to pass while families are torn apart every day when traffic stops become deportations.

Moments after the action, Assemblywoman Quijano announced the bill would be heard in the Judiciary committee on December 9th. The news was met with cheers as marchers celebrated this long awaited step toward victory. “This is a victory for the people and we cannot give up now,” said Arcelia Vivar, a spokesperson for Cosecha New Jersey.  “We have won this battle but not the war, and we are calling everyone in the immigrant community and our allies to continue fighting with us until we win.”

Since the campaign was launched in January of 2018, thousands of immigrant leaders across the state have marched in Trenton, led a 12 day statewide pilgrimage, participated in hunger strikes and civil disobedience actions. Over the next four weeks, the campaign plans to continue to escalate until the drivers licenses bill is signed into law.

“A driver’s license is not a luxury, it’s a basic necessity,” said Candido Osorio, a spokesperson for the Cosecha Movement. “We cannot depend on politicians who for 18 years have failed to deliver on the promise of passing the drivers licenses bill. It is up to us, to fight for dignity, respect and the right to drive without fear.”

###
Movimiento Cosecha is a national movement to win permanent protection, dignity and respect for all 11 million undocumented immigrants in the United States. Cosecha New Jersey is one of many organizations across the state joining the call to have licenses become a reality by the end of the year. 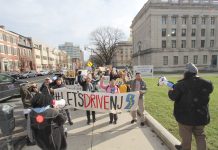 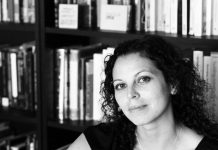 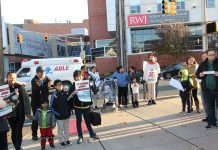 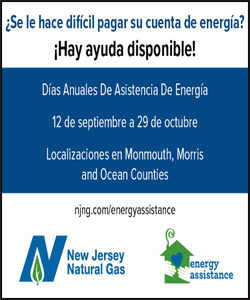 NO MONEY NO HONEY! 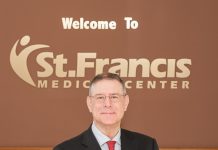 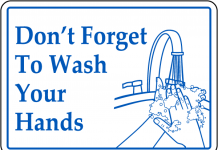