Middlesex County’s Liberty Base Ball Club of New Brunswick is looking for players. The club plays base ball (originally two words) by 1850s rules, using period-accurate replica uniforms, bats, balls, bases, and other equipment. The club competes against other historically accurate opponents across the tri-state area and strives to remain true to the time they represent while maintaining a competitive presence on the field.

Players of all genders with an interest in history and/or baseball, and are 18 years of age or older, should contact Captain Lawrence Major at nblbbc@gmail.com. Previous baseball experience is preferred.

The season opener will take place on Saturday, April 2 when the Mutuals of New York take on the Liberty Base Ball Club at the Liberty’s home field at East Jersey Old Town Village. For the full schedule, find the club on Facebook at https://www.facebook.com/LibertyBBCofNB/

“There’s no better time than Spring to get outside and get involved in your community,” said Director of the Board of County Commissioners Ronald G. Rios. “While many in-person events were rescheduled or canceled last year, the Liberty Base Ball Club of New Brunswick is recruiting players to return to the field this season. Whether you’re a history buff or simply enjoy playing baseball, this is a great opportunity to play ball the way it used to be played back in the 19th Century.”

HISTORY OF THE LIBERTY BASE BALL CLUB OF NEW BRUNSWICK

Originally conceived in 1857, the Liberty Club exclusively played local New Jersey teams until the inception of the National Association of Base Ball Players (NABBP, of which they helped found) in 1858. The Liberty played formidable clubs from around the New York/New Jersey region, most notably the fearsome Atlantic Base Ball Club of Brooklyn and established themselves as a reputable and highly skilled club. The onset of the Civil War saw the Liberty members disperse, but shortly after war’s-end they were back on the field. By the early 1870’s the Liberty had all but disappeared, however their legacy on the game of baseball, both nationally and within New Jersey, is well documented.

Taking the field for the first time in 2018, the modern interpretation of the Liberty club uses period-accurate replica uniforms, bats, balls, bases, and other equipment and play their home games on the field adjacent to the East Jersey Old Town Village in Piscataway. The Liberty competes against other historically accurate opponents ranging all the way from Maine to Maryland, along with four other clubs within New Jersey, and strive to play in strict accordance to the rules and customs of the time they represent while maintaining a competitive presence on the field.

For more information on the Liberty Base Ball Club of New Brunswick, visit: https://arcg.is/1T55mG or find them on Facebook at https://www.facebook.com/LibertyBBCofNB/

Middlesex County is home to numerous Fortune 500 companies, three universities, 19 park systems, and world-class healthcare and research facilities making it one of the nation’s most dynamic regions and a leader in technology, transportation, the arts, and food innovation. As one of the most diverse populations in the country, Middlesex County is home to over 832,000 residents living throughout 25 municipalities. Ranked #1 in the state for best schools, the County offers an award-winning vocational school system, a county college, and workforce development creating a unique ecosystem in which opportunities abound. Conveniently located between New York and Philadelphia, Middlesex County is a leading destination for businesses and residents alike to live, work, and play – and has been since the 17th century. For more information, visit middlesexcountynj.gov and find us onFacebook, Instagram, and LinkedIn. 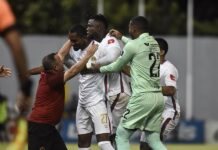 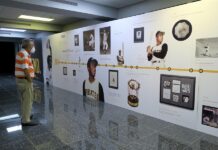 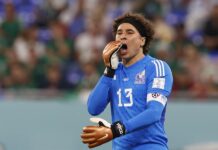 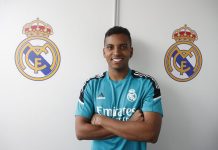 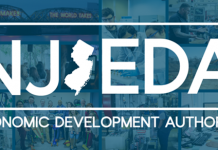 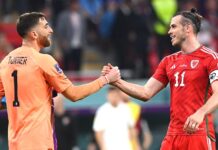 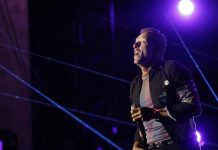