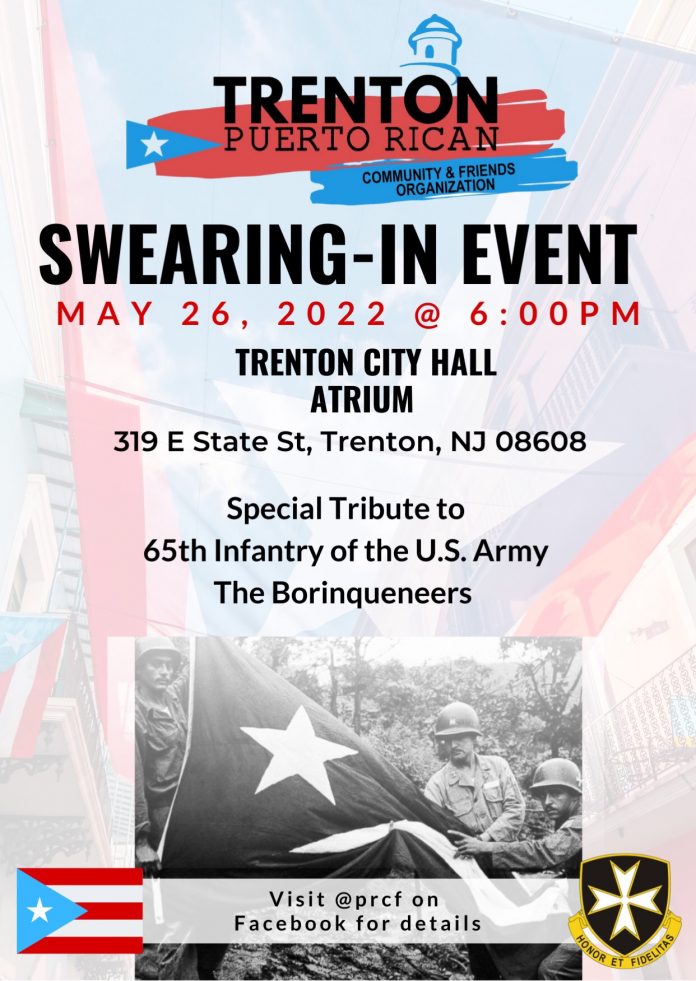 Trenton Puerto Rican Community and Friends Organization will be hosting a swearing-in ceremony for their new executive officers. Following the oath ceremony, they will be honoring the lives of the Borinqueneers. The Puerto Rican community has a long history in the City of Trenton. With many arriving in the 1950’s, 60’s and 70’s, and making many contributions that helped shape this city along the way. Having such a vibrant and active community, it was only natural to have a parade to celebrate the culture and provide a space to display their love for Puerto Rico. For decades, “El Desfile Puertorriqueño” also known as the “Puerto Rican Parade of Trenton” took over the city streets with floats, representing every town on the island, with food and music that transported us back to “La Isla del Encanto”. The Trenton Puerto Rican Community & Friends Organization recognizes the impact that these parades and past events had in strengthening the Puerto Rican identity within the community and providing an opportunity to learn and connect with their native roots. That connection helped shape the values and beliefs that has led the new executive team to accept the challenge of continuing the legacy of those who came before them. It is especially important, for this organization, to have the ability to reach the youth while simultaneously sharing the Puerto Rican culture with other communities and be a part of the beautiful diversity that exists in the city and beyond.
Please join the Trenton Puerto Rican Community and Friends Organization in the Swearing-in Ceremony where the new executive board will be confirmed into their new positions to show their commitment to honor and preserve the Puerto Rican Culture. During the ceremony, there will be a special honoring of the life and legacy of the 65th Infantry Regiment of the U.S. Army also known as the Boriqueneers. The regiment, who took the nickname Borinqueneers, honoring the indigenous Tainos of Puerto Rico, served in three wars: World War I, World War II, and the Korean War. After decades of demanding proper recognition for their contribution and sacrifices, they were finally honored, in 2014, by receiving the Congressional Gold Medal which is the highest expression of national appreciation. Come and learn more about this group of brave and noble soldiers and continue to honor their legacy. The event will take place on Thursday May 26, 2022 starting 5:30pm at Trenton City Hall located at 319 E State St, Trenton, NJ 08608. Light refreshments will be served. 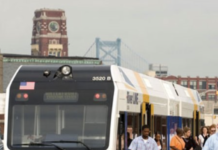 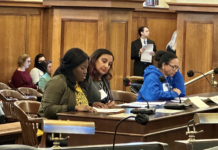 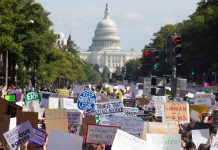 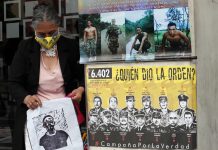 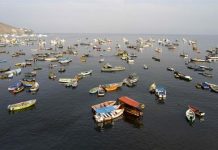 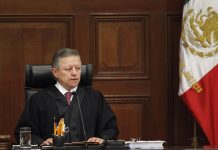