For Walthour, suit is about equal opportunity for Black-owned businesses

John Harmon said he doesn’t need to go into the specifics of Jacob Walthour’s lawsuit against the state of New Jersey — one in which Walthour said his financial firm, Blueprint Capital Advisors, had a program it devised for overseeing some of the state’s pension funds given to another firm.

The type of opportunity that Harmon — as head of the African American Chamber of Commerce of New Jersey — said Blacks in the state need if New Jersey is truly serious about changing some of the processes that have led to some of the examples of systemic racism in New Jersey.

Whether Walthour wins his case — or wins more of a piece of the state’s financial pie — is important, Harmon said. But not nearly as important as the fact that Walthour is challenging the status quo for Blacks in the business world in New Jersey.

Something that is long overdue.

“I don’t want to make it about Jake — that’s his fight — but this issue of more Black companies managing public dollars is something that should have been resolved a long time ago by this administration,” Harmon said.

Harmon said he isn’t attacking Gov. Phil Murphy’s administration. In fact, he said his group is having regular conversations with it. He just wants more action — especially considering the Black community in the state long has been supported of Murphy and other Democratic candidates, often by a more than 9-to-1 ratio.

“This is a binding moment for those who say they represent our interests to demonstrate it in a way that’s impacting inequities: the high poverty, the high unemployment, the lack of public contracts, the lack of the disparity study being completed,” he said. “This is the time to expediate processes and plans and strategies that’s going to mitigate all these specific challenges.

“The corporations have stepped up and said, ‘We’re willing to do our part.’ The public sector has to do the same.”

Last month, Blueprint Capital Advisors, the Newark-based investment firm Walthour co-founded in 2015, filed a federal lawsuit against the state of New Jersey and six current and former state officials alleging racial discrimination, retaliation and the theft of confidential business information. The firm is also suing BlackRock, the money management firm the state ultimately hired, and Cliffwater, a consulting firm that advised the state on the deal.

Walthour said his group was cut out of a chance to do an investment program it created — one Walthour said ultimately was given to BlackRock. It was the proverbial last straw for him.

“I’ve worked on Wall Street for 30 years,” he said. “And, over the course of time, I’ve witnessed and suffered from racism; Wall Street’s just that kind of a culture. The way in which Blueprint has been dealt with really helped me find my voice.

“The situation, the injustice that occurred was so intolerable, that I felt like I just had to speak up and speak out. And, for me and the firm, this lawsuit signifies an acknowledgment that the way we’re being treated is intolerable — and my days of going home broken are over.

“I am no longer going to internalize the pain that the state of New Jersey has made me feel for the last four years. I’m a resident of this state. I pay taxes in this state. I’ve raised my kids in the state. And I want them to feel like they can come back to this state and have equal opportunity in this decade and beyond.”

Walthour has said he wants his firm to be a catalyst for wealth creation in the Black community — one that improves the human condition of inner-city residents and helps close the wealth gap.

That starts, Walthour said, by holding politicians to their words.

“There is a rhetoric to Phil Murphy and there is a reality to Phil Murphy,” he said. “And you can quote that. Because this is the state of New Jersey, where everyone knows talk is cheap.”

The issues between Walthour and the state precede the Murphy administration.

The business opportunity Walthour was discussing started with Gov. Chris Christie’s administration — which a Murphy spokesperson pointed out, while saying the state “unequivocally denies all of Blueprint’s material allegations.”

At a time when most say they will choose not to discuss potential litigation, the Treasury Department released a six-paragraph response when asked about the suit:

“Litigation has been instituted in the federal court for New Jersey by Blueprint Capital Advisors, the general partner of one of the Department of the Treasury – Division of Investment‘s alternative investment funds. The claims made center around the development of an investment opportunity with Blueprint Capital which began in the prior administration. It was during this administration that the investment was finalized on the terms negotiated by the parties.

“The division firmly and unequivocally condemns hatred, bigotry and racism in any form and is committed to providing opportunities for Minority- and Women-owned Business Enterprises to do business with the state. This mission is central to the division’s core belief that diversity among its broker-dealers, investment consultants, investment advisers and alternative investment fund managers will lead to better risk-adjusted investment returns.

“The division, under this administration, has a demonstrated commitment to providing opportunities for Minority and Women-owned Business Enterprises.  This initiative is central to the division’s core belief that diversity among its broker-dealers, investment consultants, investment advisers and alternative investment fund managers will lead to better risk-adjusted investment returns.

“As a result, the utilization of MWBE fund managers has accelerated in recent years. Since January 2018, $1.3 billion of $3.2 billion in new capital has been committed to MWBE fund managers, representing 39% of all newly committed capital. Investments with minority and women-owned fund managers now comprise approximately 11% of the total market value of the division’s alternative investment portfolio.

“The division also has engaged in a wide range of outreach efforts, participating in conferences targeted specifically to expanding opportunities for MWBEs and soliciting qualified MWBEs through a link on its web page. Last fall, the division hosted a roadshow sponsored by the National Association of Investment Companies, a trade association of MWBE fund managers, to introduce the division’s staff to more than 30 MWBE fund managers.”

While the case is about one program, the bigger issue may be about the way the state does business.

It’s about whether minority-run firms get an equal opportunity to participate in managing money — an opportunity that brings big commissions. Walthour said Black-owned financial firms have been denied the opportunity for too long.

In January, when few seemingly were interested in hearing about systemic racism, Walthour testified before the state’s Joint Committee on Economic Justice and Equal Opportunity and spelled out the impact of the situation.

“The wealth gap between white New Jerseyans and black New Jerseyans is embarrassingly wide,” he said then. “On a national basis, the average white family has a median net worth of $127,000.

This is New Jersey, Walthour stressed.

“These are the kind of numbers you see in Alabama, Mississippi, Louisiana and Kentucky,” he said. “And, I want to be clear that this is not an exaggeration. While New Jersey is No. 2 or No. 3 in terms of per capita income and wealth, that income and wealth is not evenly distributed. Income inequality in New Jersey, or the gap between the rich and poor, now ranks 12th-highest in the nation.

“Kentucky, Georgia, Alabama, Mississippi, Florida all have identical Gini index (wealth distribution) reading to that of New Jersey, which says to me that, in 2020, a Black or Latino American worker is no better off in New Jersey than they are in Mississippi. As a resident of this state, I am embarrassed. As an African American, I am hurt.”

Walthour’s firm is not a member of the African American Chamber of Commerce of New Jersey. Harmon supports him, nonetheless.

“We encourage him and support his efforts and we wish him well,” Harmon said.

Harmon is pushing for more business opportunities in the state for Black-owned companies. And pushing to get more voices at the table.

“That’s one of the problems with the Black community,” he said. “The people who are at the table with the political leaders are not putting together an agenda that represents our interests or is worthy of exchange. We need to reset the players.”

Walthour wants to reset the game. He feels he already is having impact.

“And I think we’re already starting to have an impact.” 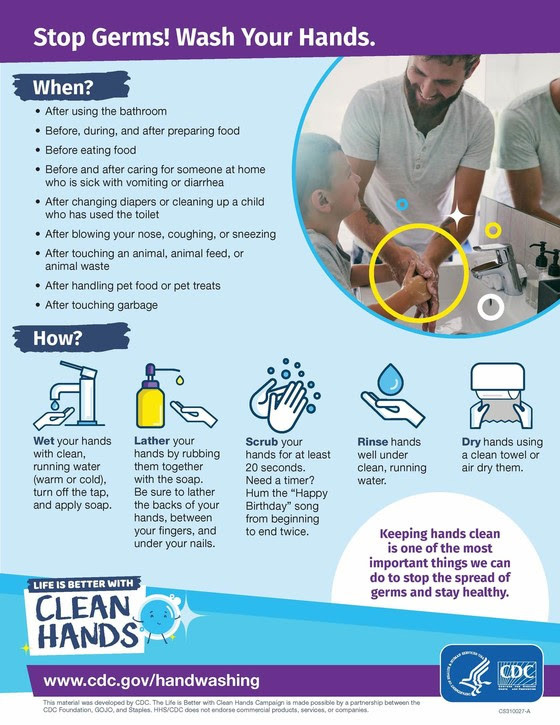